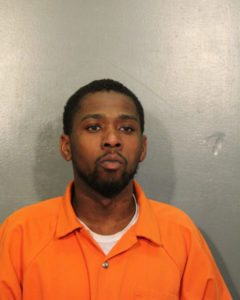 Sheriff Martin would like to thank the public for their assistance in solving this senseless crime.  The assistance and cooperation from the public contributed to the Sheriff’s Office getting a dangerous person off of the streets.